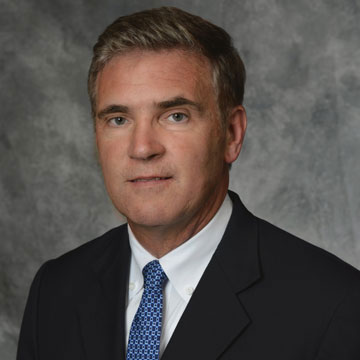 Paul M. Lane is a founding partner of Lane McNamara LLP. Paul concentrates his practice in the areas of business law, construction law and commercial litigation.  The Martindale-Hubbell National Law Directory has awarded Paul an AV Rating, the highest rating for legal ability and professional ethics. He has also been named a Massachusetts Super Lawyer by Boston Magazine. This designation is limited to the top 5% of attorneys in New England.

Paul also has been trained and serves as both a mediator and an arbitrator. He is a member of the panel of arbitrators for the American Arbitration Association. He has also been appointed an arbitrator by the Commonwealth of Massachusetts, Office of Consumer Affairs and Business Regulation to arbitrate disputes.