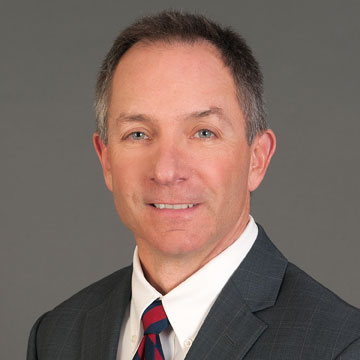 John J. McNamara is a founding partner of the law firm of Lane McNamara LLP. John’s practice areas include construction law, employment law, suretyship, trial practice and insurance defense. The Martindale-Hubbell National Law Directory has awarded John an AV Rating, the highest rating for legal ability and professional ethics. He has also been named a New England Super Lawyer by Law & Politics and Boston Magazine. This designation is limited to the top 5% of attorneys in New England. He has been selected for Top Lawyers as published in the Boston Globe.

He has also arbitrated and mediated numerous cases. John has handled dozens of Bid Protests before the Office of the Attorney General and is a member of the American Arbitration Association’s Panel of Construction Arbitrators.